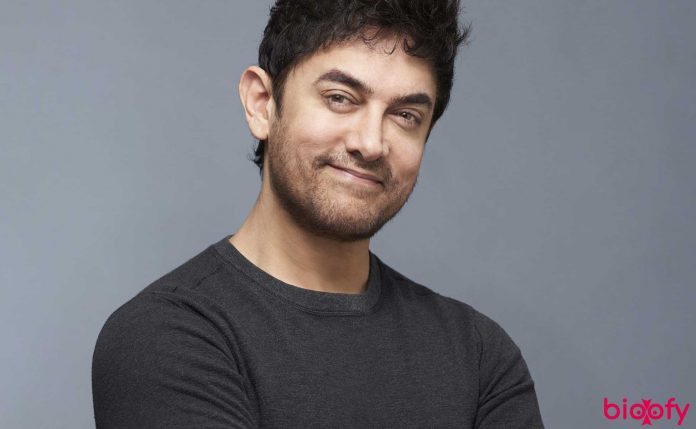 Aamir comes from film industry background as his father was a film producer and his uncle was also a film-maker.

He was crazy about balloons and kites in his childhood.

He played the younger role of Mahendra Sandhu in his father’s production Madhosh.

In 1990, he was featured in Indra Kumar’s film- Dil, which was his first major hit after four flops in a row. 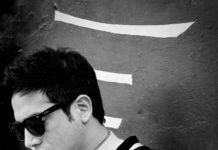 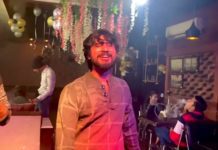 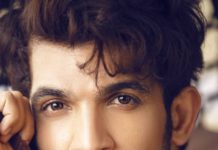 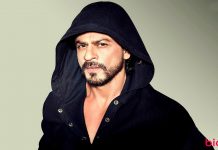