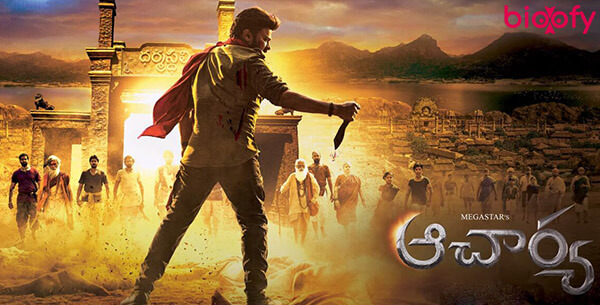 Acharya is an upcoming Telugu movie of the action thriller genre. It is directed by Koratala Siva. The movie is expected to release by the beginning of 2021.

The plot revolves around the life of a daring hero who can go to any extent to save his people. 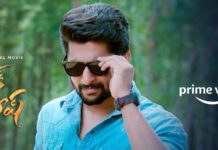 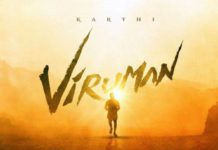 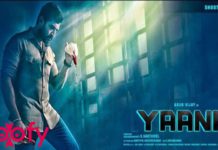 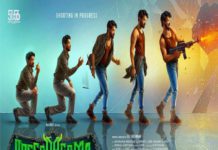 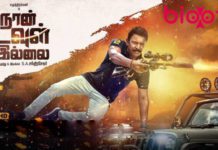