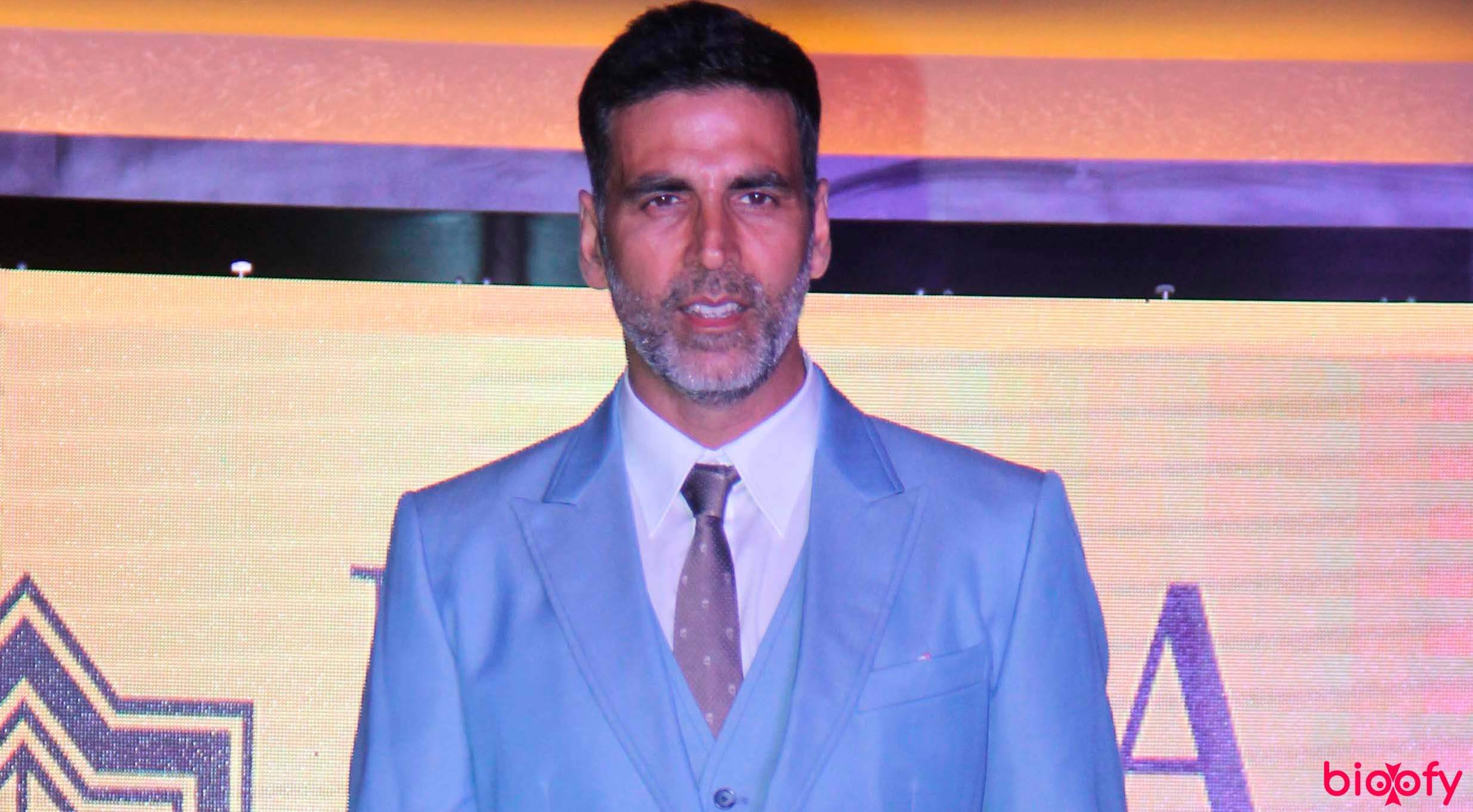 Does Akshay Kumar Smoke?: No

Does Akshay Kumar Drink alcohol?: No

Akshay was born in Amritsar in a Punjabi family.

His father and Dara Singh were acquaintances.

He was the first choice for the film “Phool Aur Kaante”

After giving a number of flops in a row, his comical performance in “Hera Pheri” rocked the audience. After this movie, it was stated in media that a new Akshay Kumar was born with a comic talent.

In his film career, he has played double roles in the movies named Jai Kishan, Aflatoon, Khiladi 420, Chandni Chowk To China, and Rowdy Rathore.

Akshay Kumar was caught in a controversy when his wife, Twinkle Khanna unbuttoned his Jeans for promotion in Lakme Fashion Week in Mumbai. 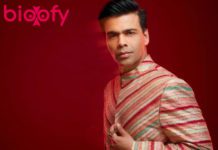 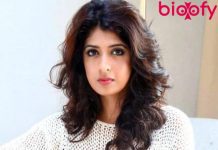 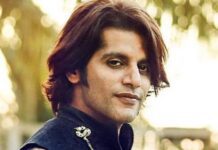 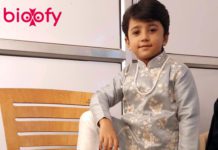 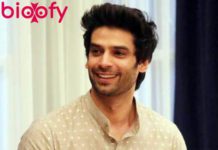