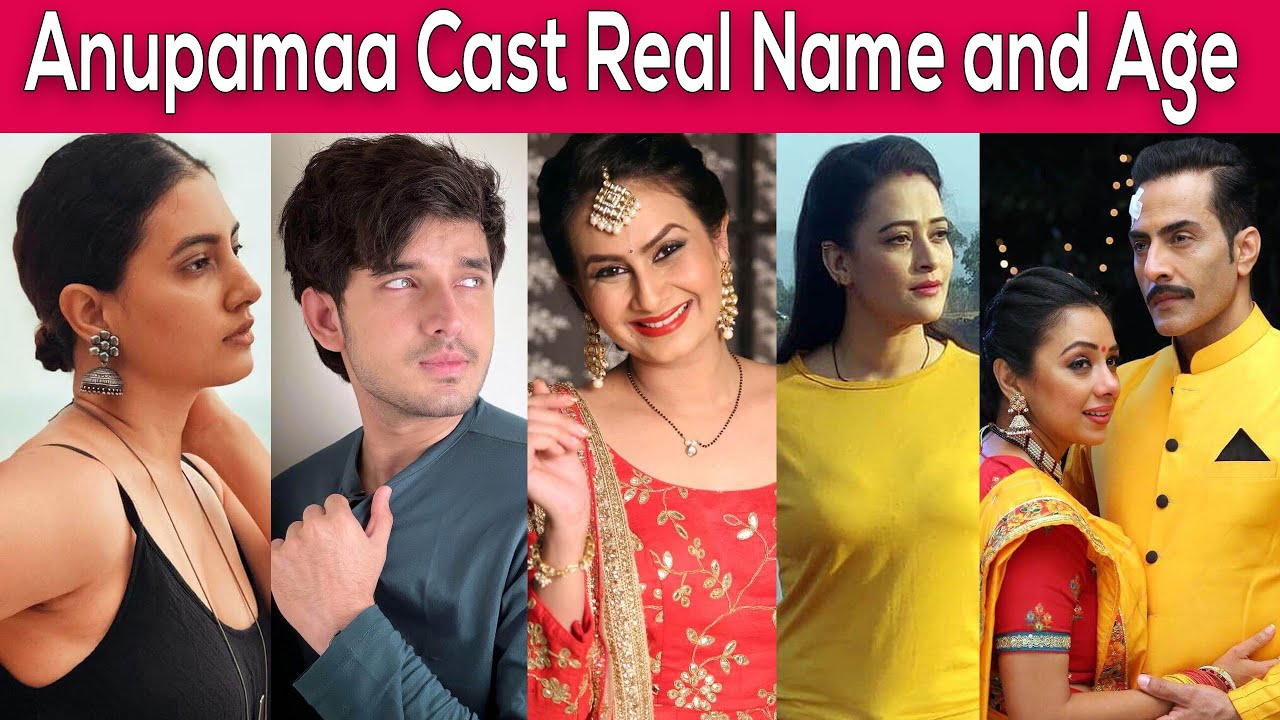 Anupamaa is a Television Serial. This TV Serial aired on the Star Plus channel. The show is produced under the banner of Rajan Shahi’s Director’s Kut Productions.

Anupamaa is a TV Serial on Star Plus. Main Star Cast of Anupamaa is Rupali Ganguly & Sudhanshu Pandey.

It is the story of a Gujarati lady who has dedicated her life for her husband and children and family but she doesn’t get valued for it. She is just underrated due to his simple behavior and dedication towards her work. 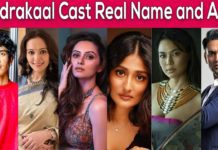 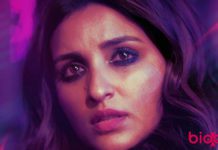 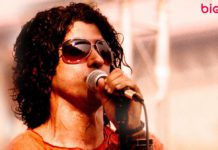