Anushandhan is a Bengali language movie. The movie release date is 31 May 2021. 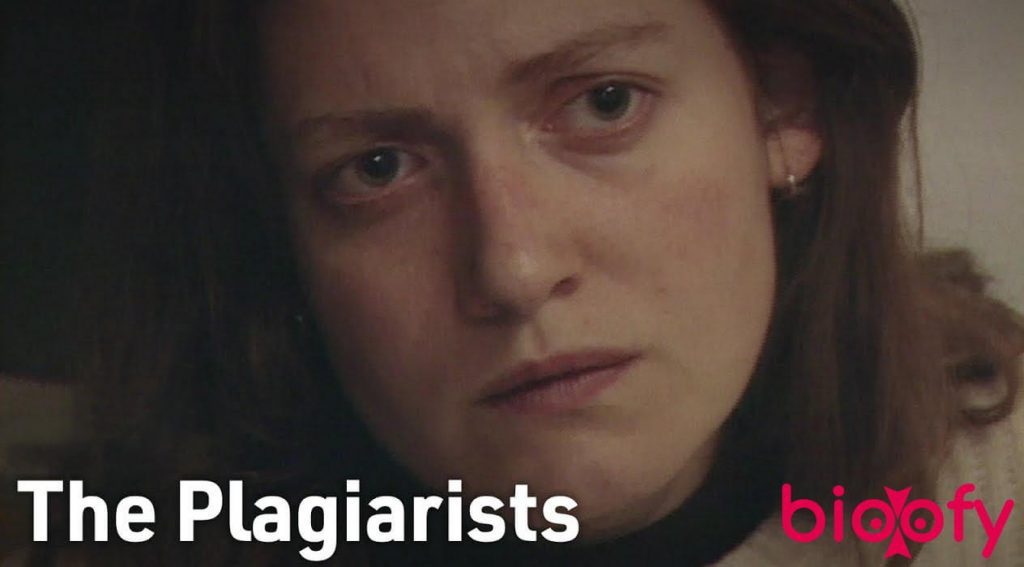 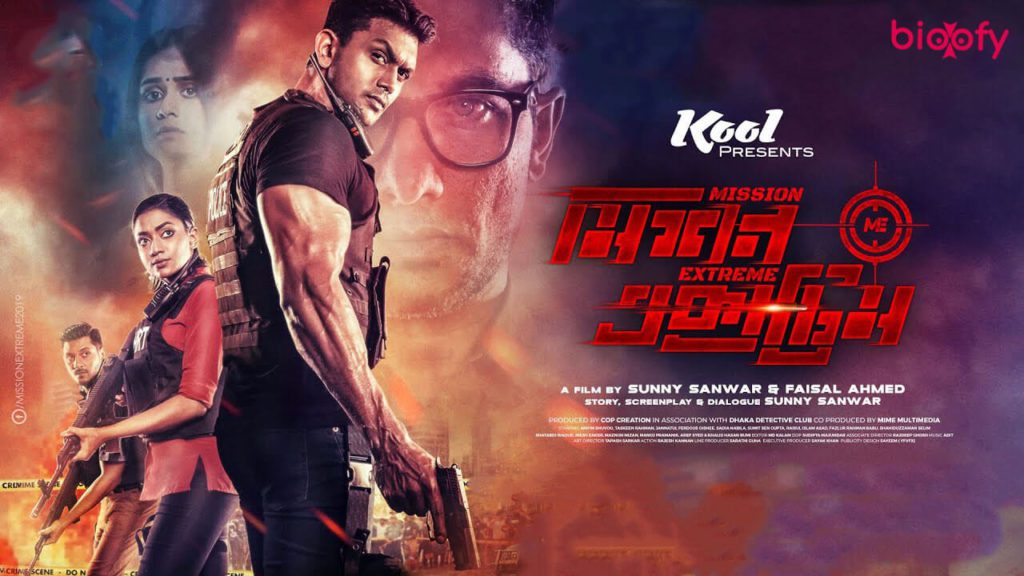 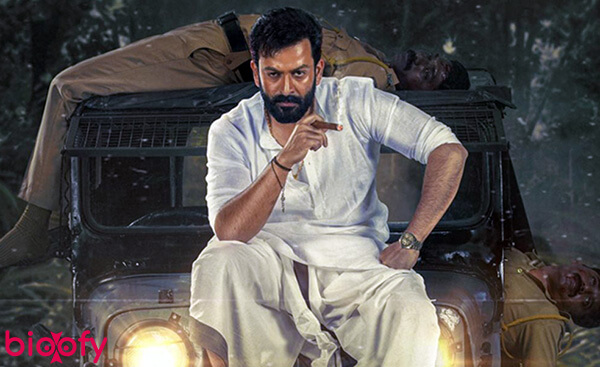