Banned is an Indian Drama, Romance Web Series. This series is Released on 2021.

Banned is a rip-roaring musical journey of 4 boys from Sirsa, Haryana who get together to start a band. Harmless fun and music make way for artistic expression, youth rebellion and solid political statements turning these unsuspecting boys into national heroes riding a scandal. A song made by them in complete innocence as college rebellion, unaware that the line could be used by the local politician for a vendetta against them. They emerge from this scandal stronger, better and more responsible…in the process of inspiring many young minds. 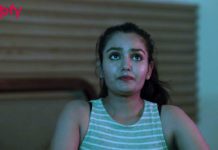 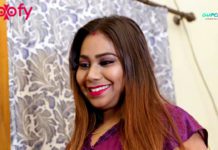 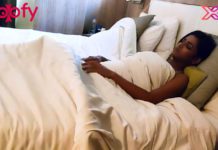 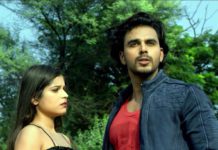 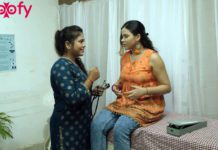 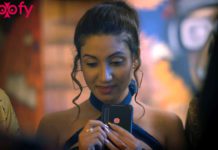