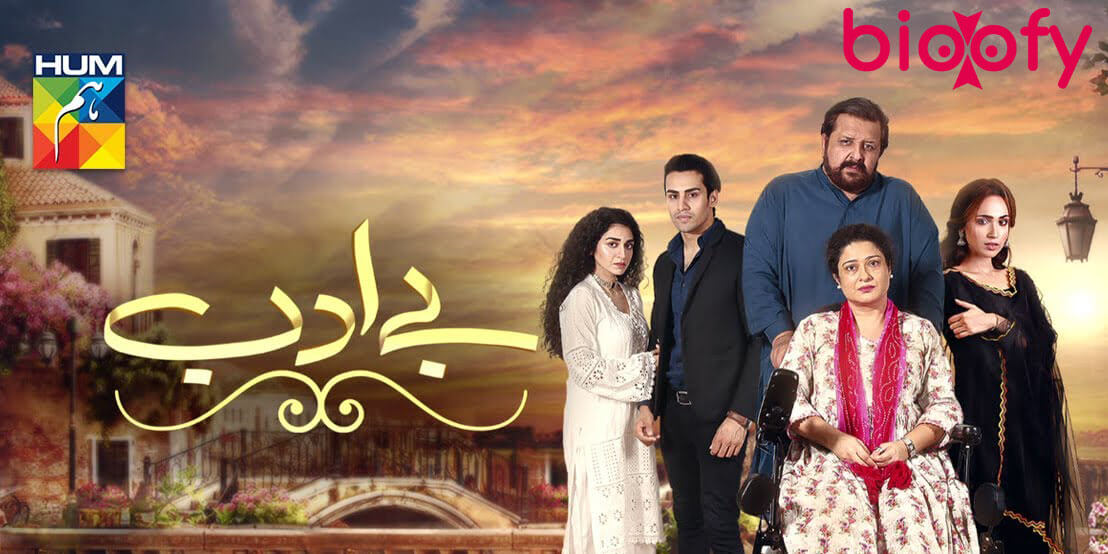 Be Adab is a Pakistani drama serial that started airing on 2020.

Be Adab Drama is a TV Serial on Hum TV. Main Star Cast of Be Adab is Hajra Yamin, Momin Saqib.

Be Adab Drama Also Known As

In 2020, Hum TV produced many super hit dramas with outstanding stories for their special viewers. Be Adab is a Hum TV drama with a brilliant story. Be Adab drama story is full of emotions and highlights the importance of our blood relations in our life. Lead Roles are performed by Hajra Yamin and Momin Saqib. Their acting is outstanding in this serial. This first drama of Momin Saqib and he proved his incredible acting skills in this project. 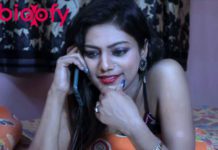 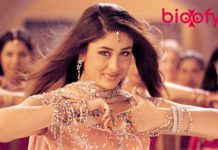 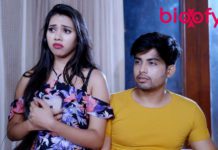 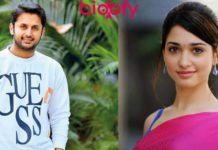 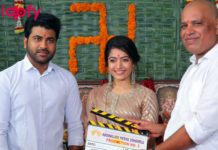 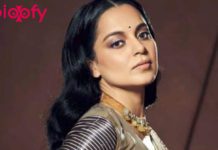