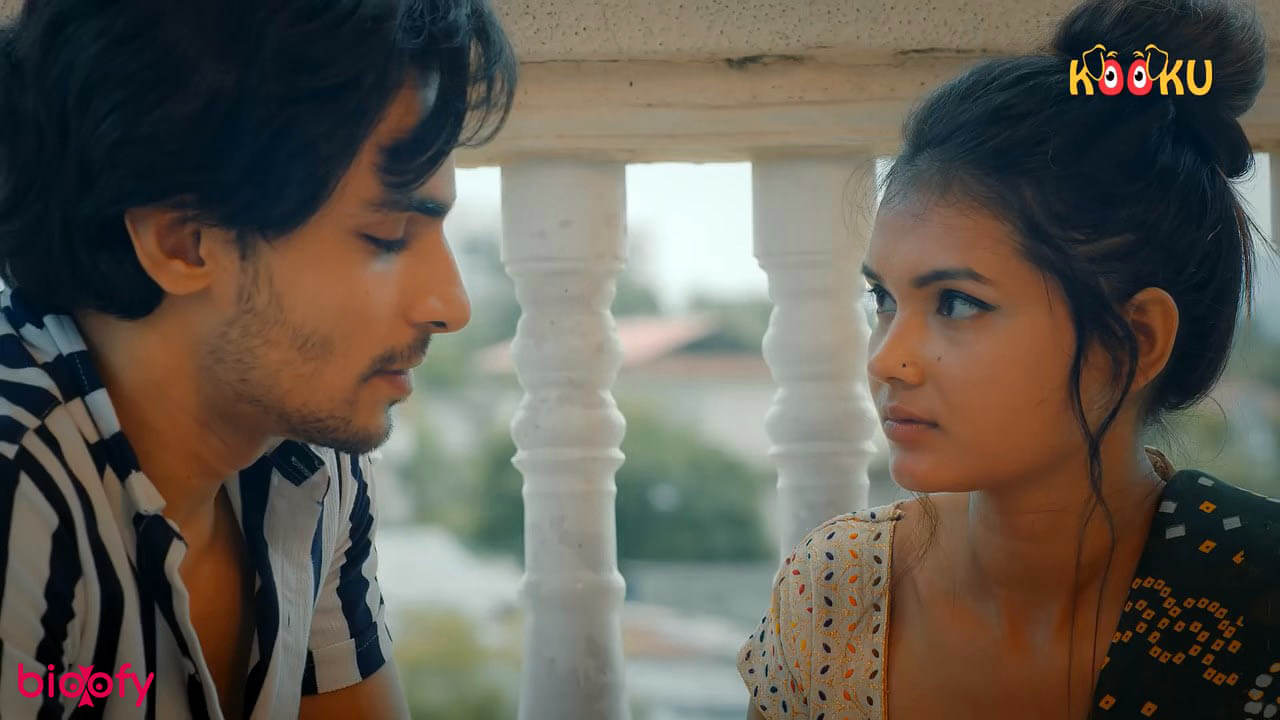 The Behru Priya is an Indian web series from Kooku. It is available Kooku website and official app to watch online.

Priya is a widow and anil is a guest in the house. Now this is story where Anil finds out many things about Piya which others doesn’t know and how he takes advantages of that. What will Happen in the end will shock Anil which he never expected. 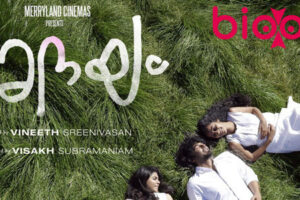 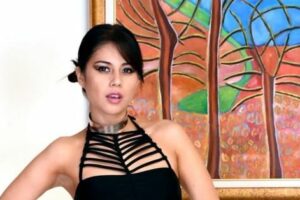 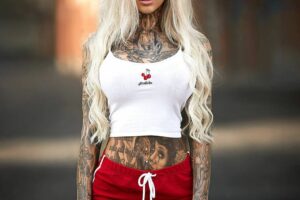 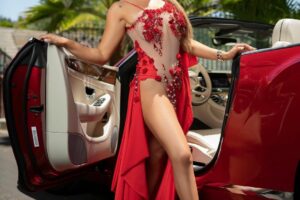