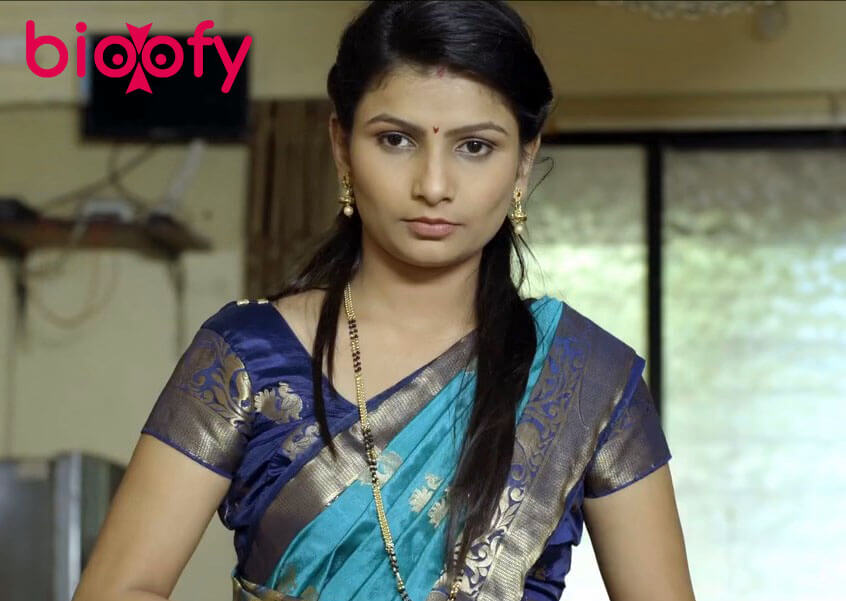 Chithi is a Web Series by Nuefliks. Main Star Cast of Chithi is Vibhuti, sayali deshpande. 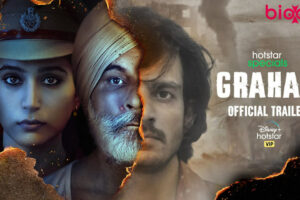 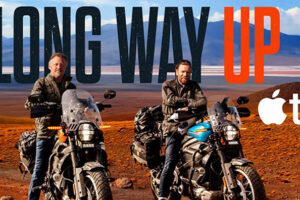 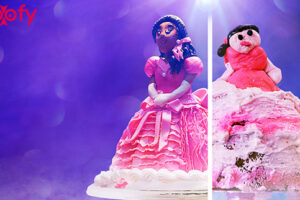 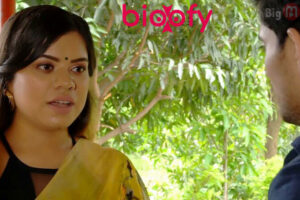 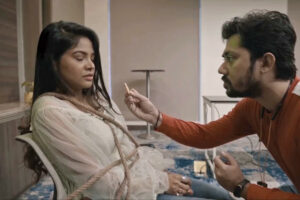 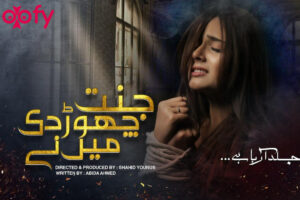 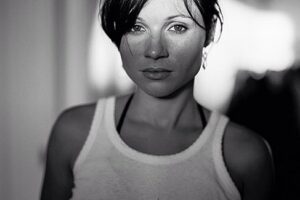