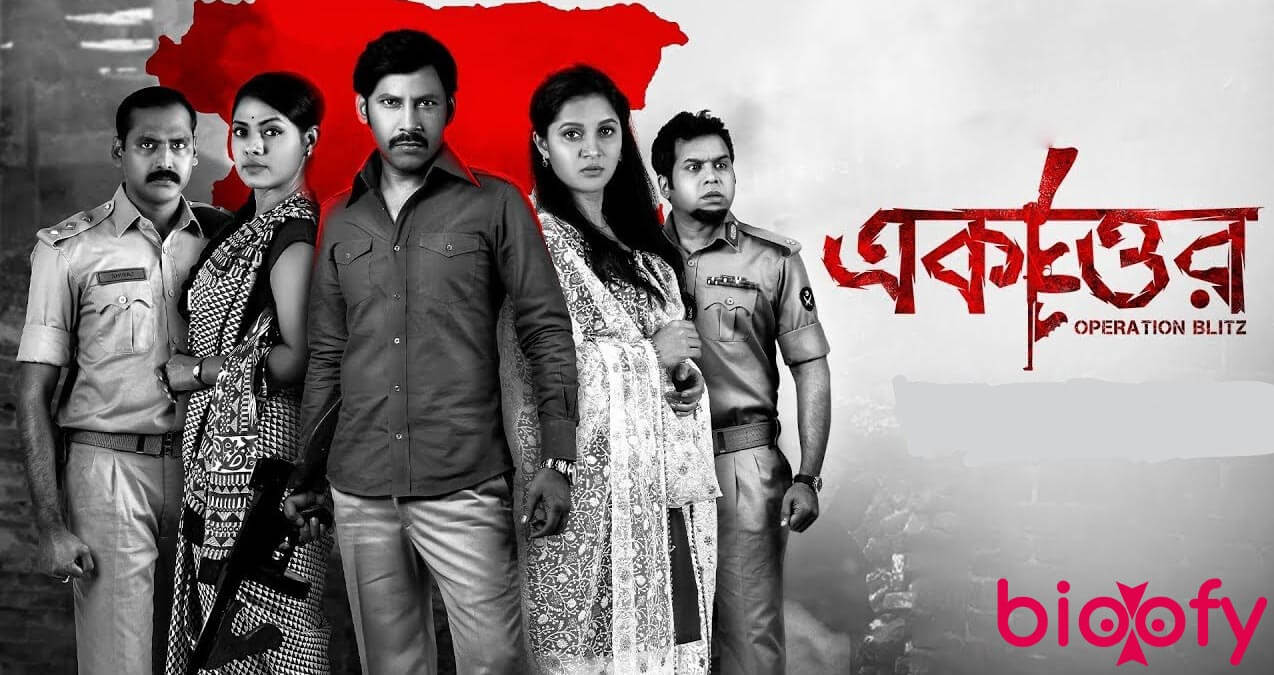 A love story amidst agitation and crime. Find out about the fight to survive, during the Bangladeshi freedom struggle.