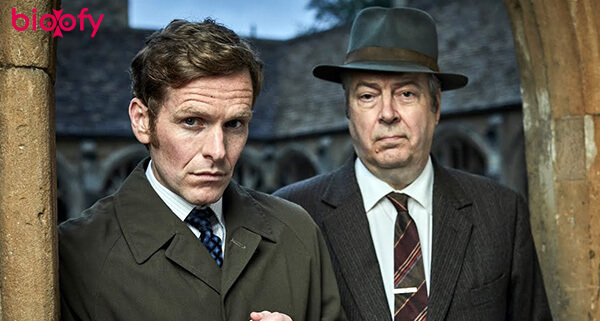 Set during the 1960s, the show follows Endeavor Morse in his initial a long time as a police constable. Working nearby his senior accomplice DI Fred Thursday, Morse takes part in various examinations around Oxford. 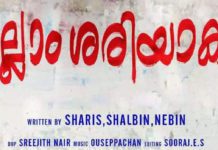 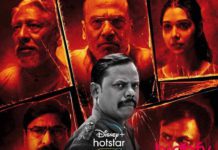 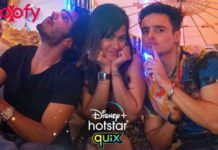 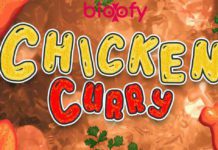 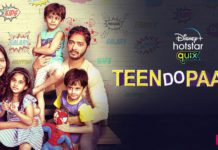 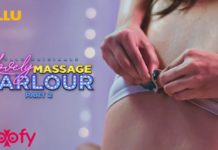