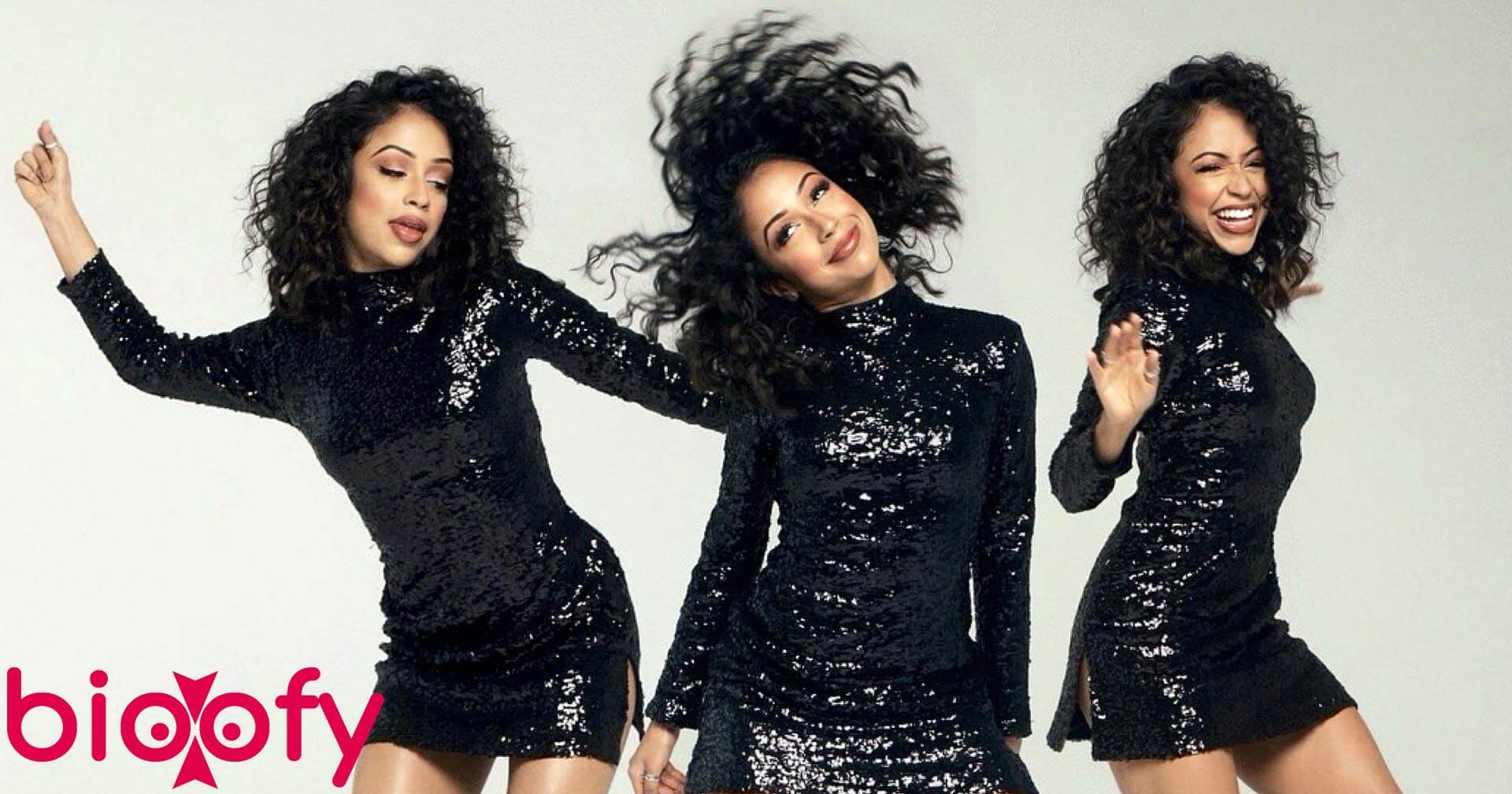 Role as: Self – Host

Two groups of gifted artists take on a crazy move floor with its very own existence, attempting their best to perform schedules as the floor lifts, tilts, drops, shakes and twists so as to the music.