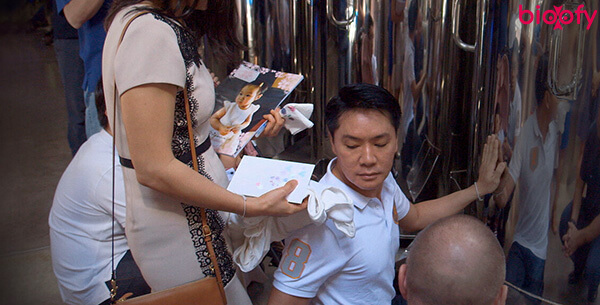 A two-year-old girl from Bangkok, nicknamed “Einz” became the youngest person in the world to undergo cryo-preservation. After her death from brain cancer, her family stores her remains in an American lab. Her head and brain now rest inside a tank in Arizona. Hope Frozen follows the family who made this unorthodox decision. The girl’s father, a laser scientist, yearns to give Einz the opportunity to experience a rebirth inside a regenerated body. He instils this dream inside his son, a 15-year-old whiz kid named Matrix, who wants to be a part of reviving his little sister. But what the boy later discovers will rattle the family’s radical hope in science.

Disclaimer: All Images that are Used in this post from Instagram & Google Image and Credit Goes to their Respective Onwer. The above details are sourced from various Online reports. The website does not guarantee 100% accuracy of the figures.Contact Us on this Email [email protected] for Credit or Remove these Images. 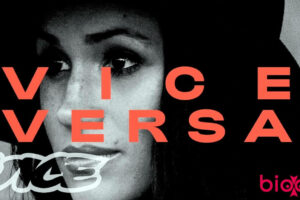 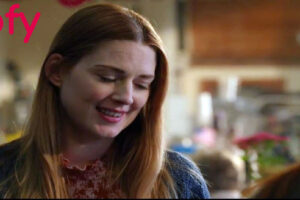 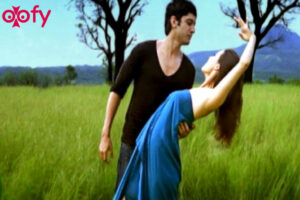 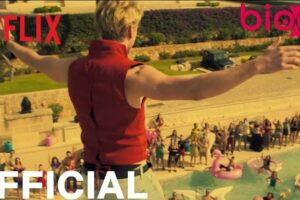 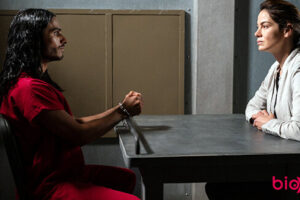 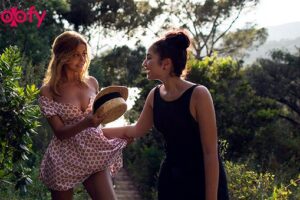 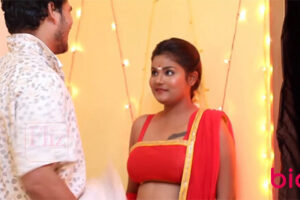 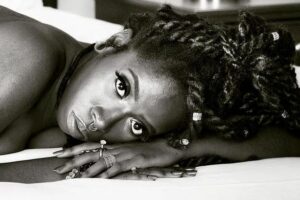