Jaghanya Gaddar Part 2 is an Indian web series from Ullu. The Hindi language web series release date is 17 May 2022. 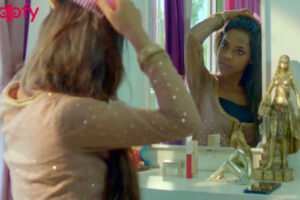 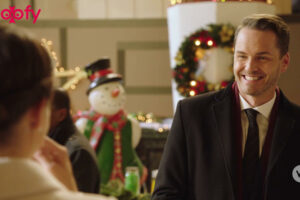 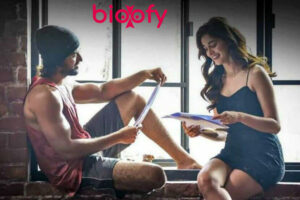 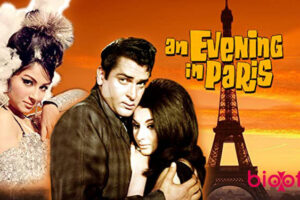 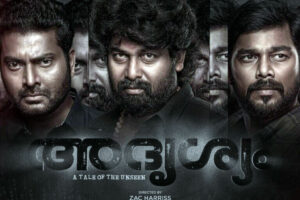 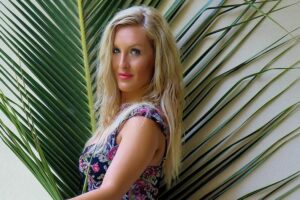 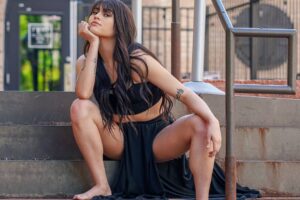 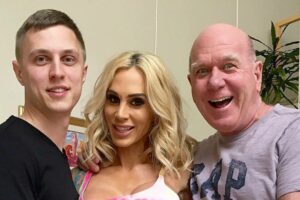