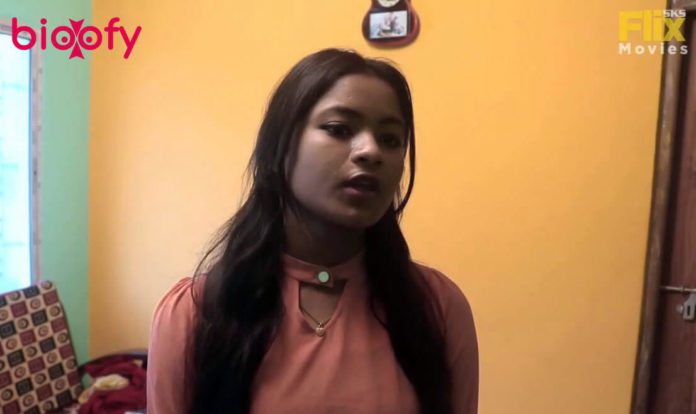 If you have more details about this Web Series. Please Email me at info@bioofy.com we will updated within a hour.18+ 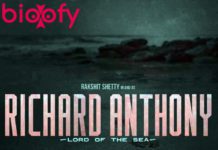 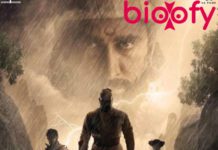 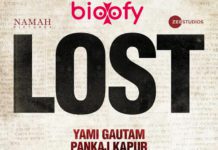 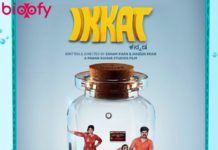 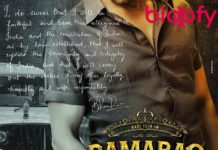 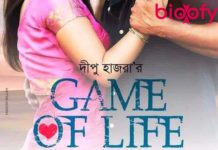