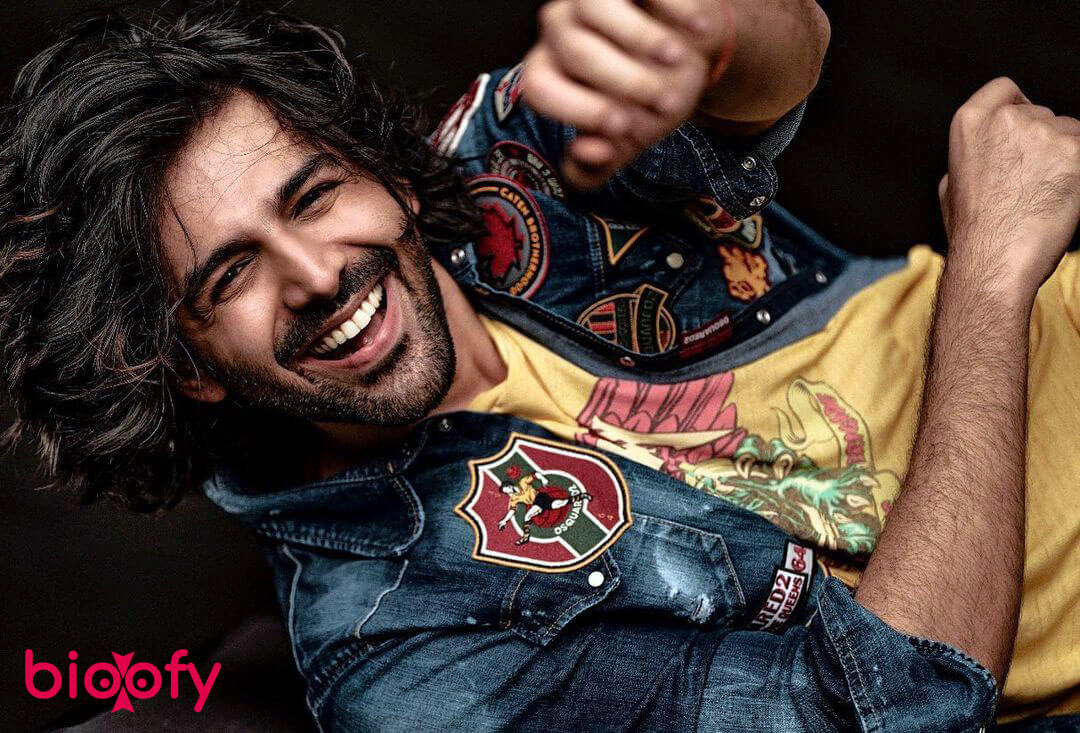 Dostana 2 is a sequel to the 2008 romantic comedy film Dostana directed by Tarun Mansukhani and produced by Karan Johar. Dostana 2 will be directed by Collin D’Cunha. The Main Star Cast of Dostana 2 is Kartik Aaryan and Janhvi Kapoor.

Dhamaka is an upcoming Bollywood Drama, Thriller film, which is directing by Ram Madhvani. The film is produced by Ronnie Screwvala, Amita Madhwani, and Ram Madhwani. The Main Star cast of Dhamaka is Karthik Aryan.

The film is a remake of the Korean film Terror Live and Karthik will play the role of a journalist in the film. But this journalist’s life changes when he covers the live broadcast of the Mumbai terror attack.

The untitled remake of Kannada movie Kirik Party will have Kartik Aaryan in the lead role, which has been directed by Abhishek Jain. 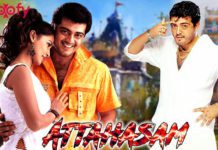 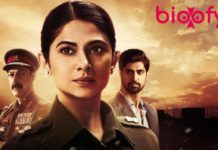 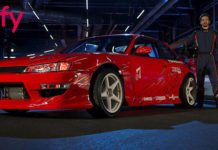 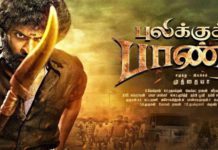 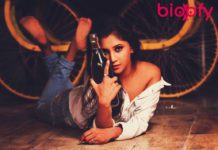