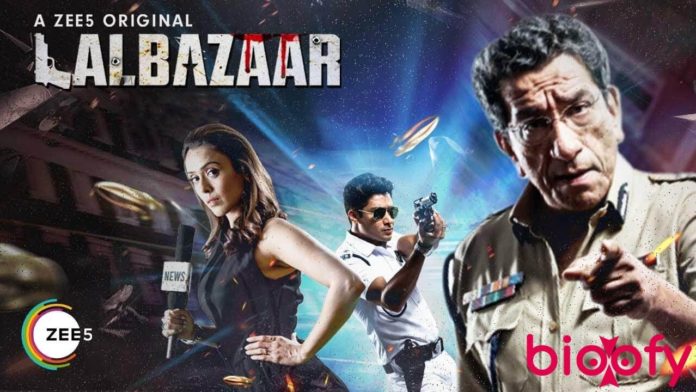 Phalguni Chatterjee as To Be Father In Law

Rumki Chatterjee as To Be Mother In Law

Lalbazaar Web Series Story revolves around the lives of Kolkata’s Police officers and the underbelly. 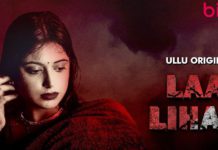 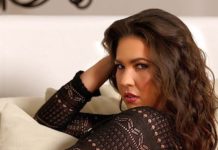 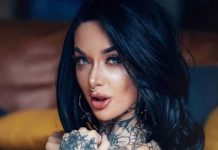 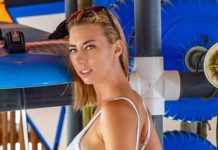