Mookuthi Amman is an Indian movie by Disney+ Hotstar. The Tamil language movie is of comedy-drama genre. It will release during November 2020.

The plot revolves around the life of a common man. He has a lot of desires and dreams and one fine day his luck changes. Things take a different turn as Mookuthi Amman enters his life. Life takes a totally different side from thereon. 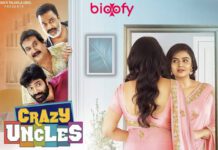 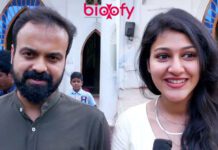 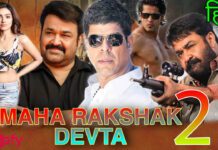 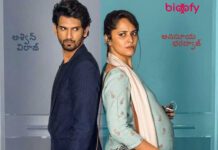 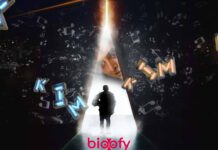 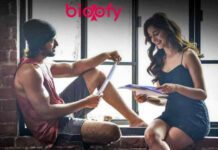