One Night is a Drama, Romance Web Series. This web series was released on 2021.

One Night Also Known As 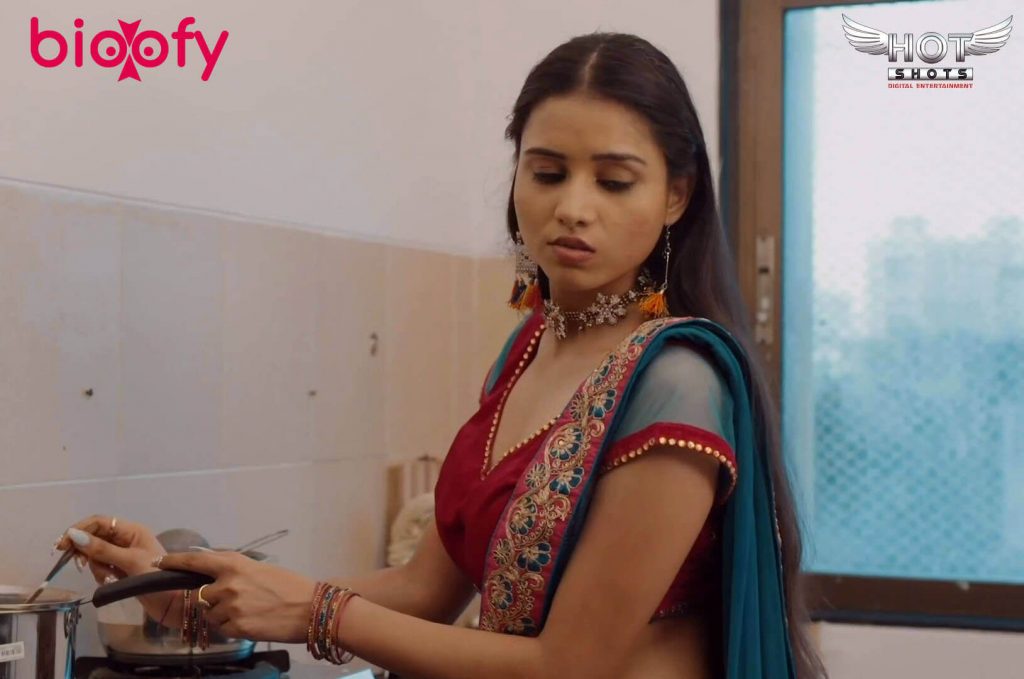 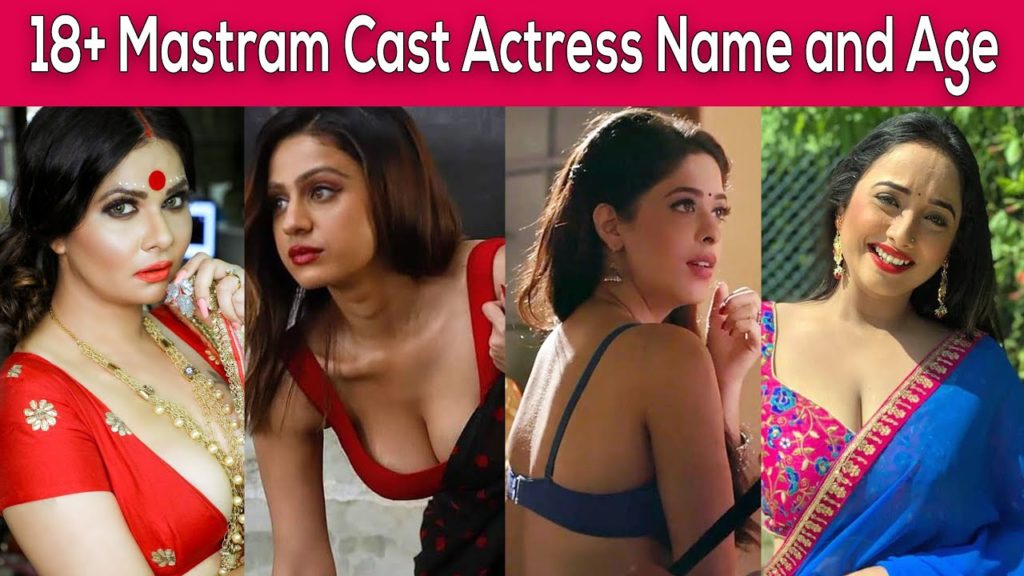 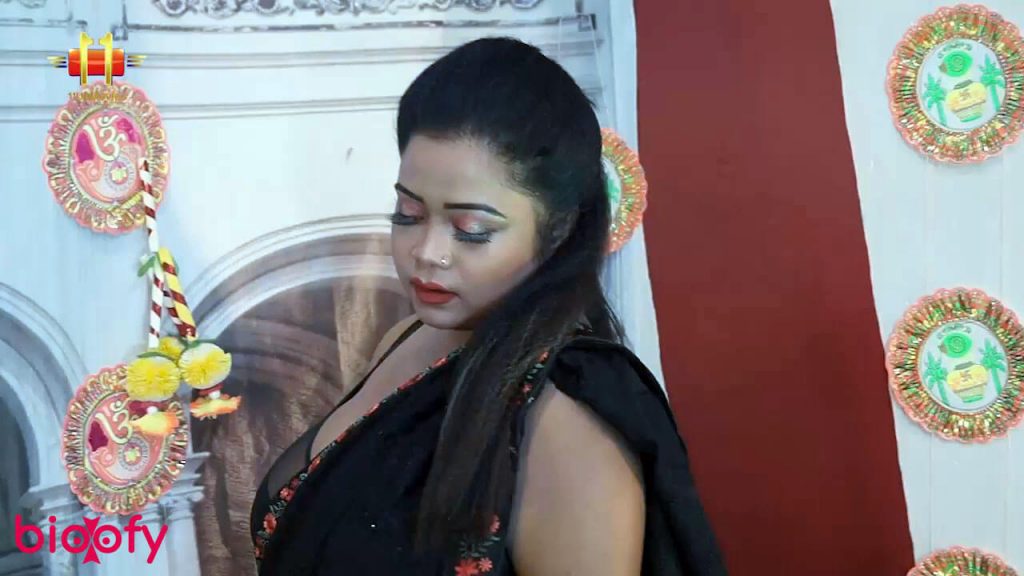 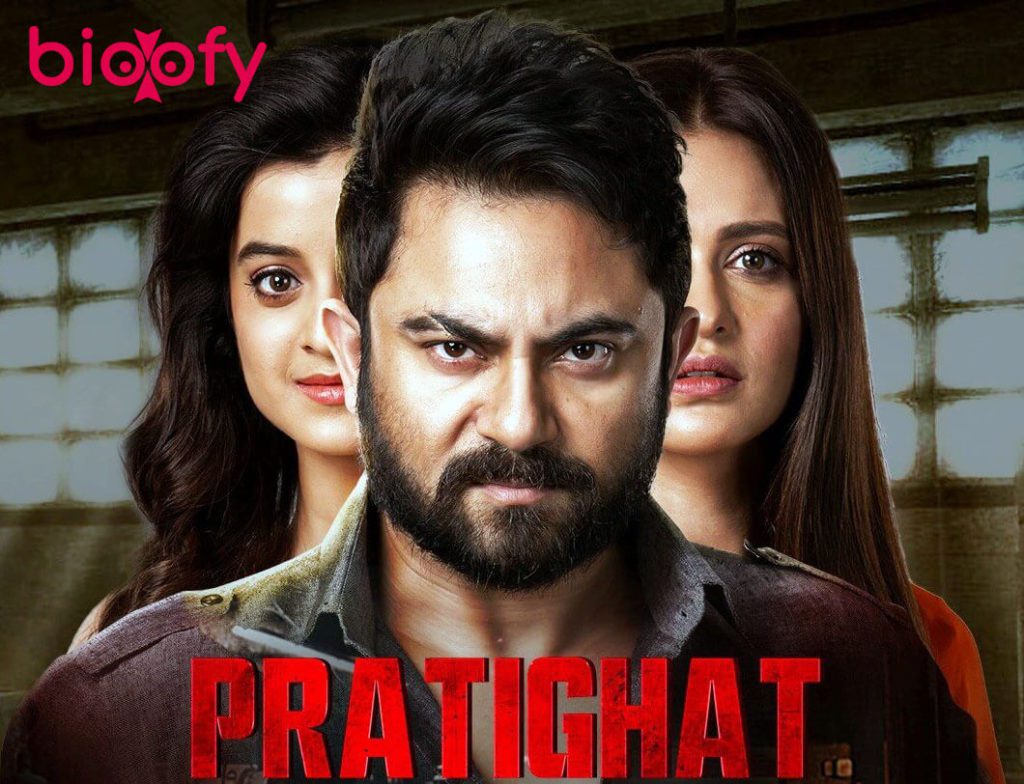