Some Facts About Phoebe Waller-Bridge

This Film Actress has a birthmark on the left side of her forehead.

Her ethnicity is English.

In her early days, she auditioned for Downton Abbey but was rejected.

She considers writer-producer Vicky Jones as one of her close friends.

Phoebe Waller-Bridge admitted that before auditioning for Solo: A Star Wars Story, she hasn’t watched any Star Wars movie before. The casting directors had to explain her about droids and this is how she managed to pass the audition and won the role.

She is the maternal granddaughter of ‘Sir John Edward Longueville Clerke’, the 12th Baronet of Hitcham.

On her Father’s side, Sir Egerton Leigh, who served as the Member of Parliament during the Victorian Era for Mid Cheshire for a few years was the ancestor of this talented lady.

For BBC America thriller series Killing Eve season one, besides the writer and producer of the show; she was also the showrunner. 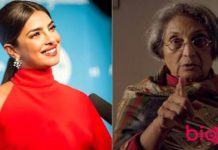 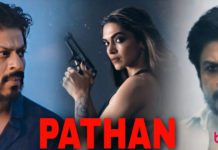 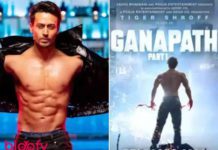 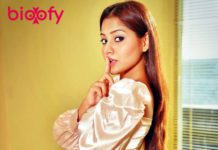 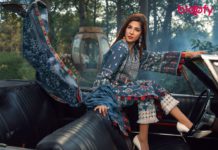