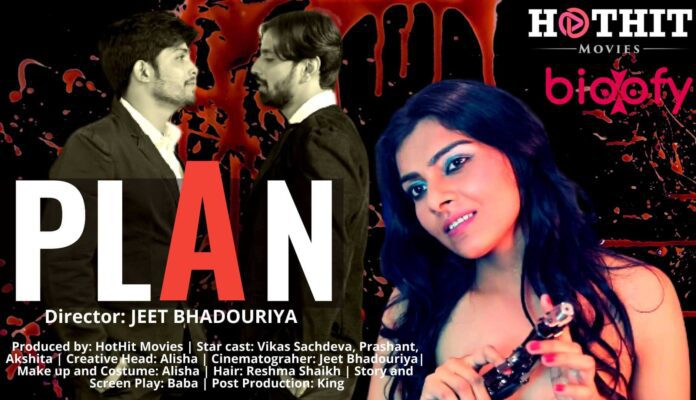 Plan is an Indian 18+ web series. The Hindi language web series will release by October 2020.

Putting in jealousy, everyone around them, this couple is perfectly happy and enjoying all the marital bliss so effortlessly. Little does anyone know of what lies beneath the surface. The wife wants the husband dead for a 200cr insurance policy while the husband is plotting to get the wife murdered for a 1300cr policy. The destiny beholds a different plan, though. We bring you a super gripping and dramatic story of betrayal, packed with a lot of sex, and so much more. 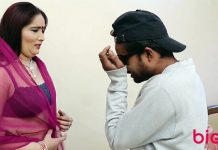 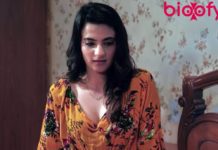 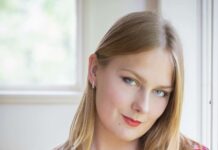