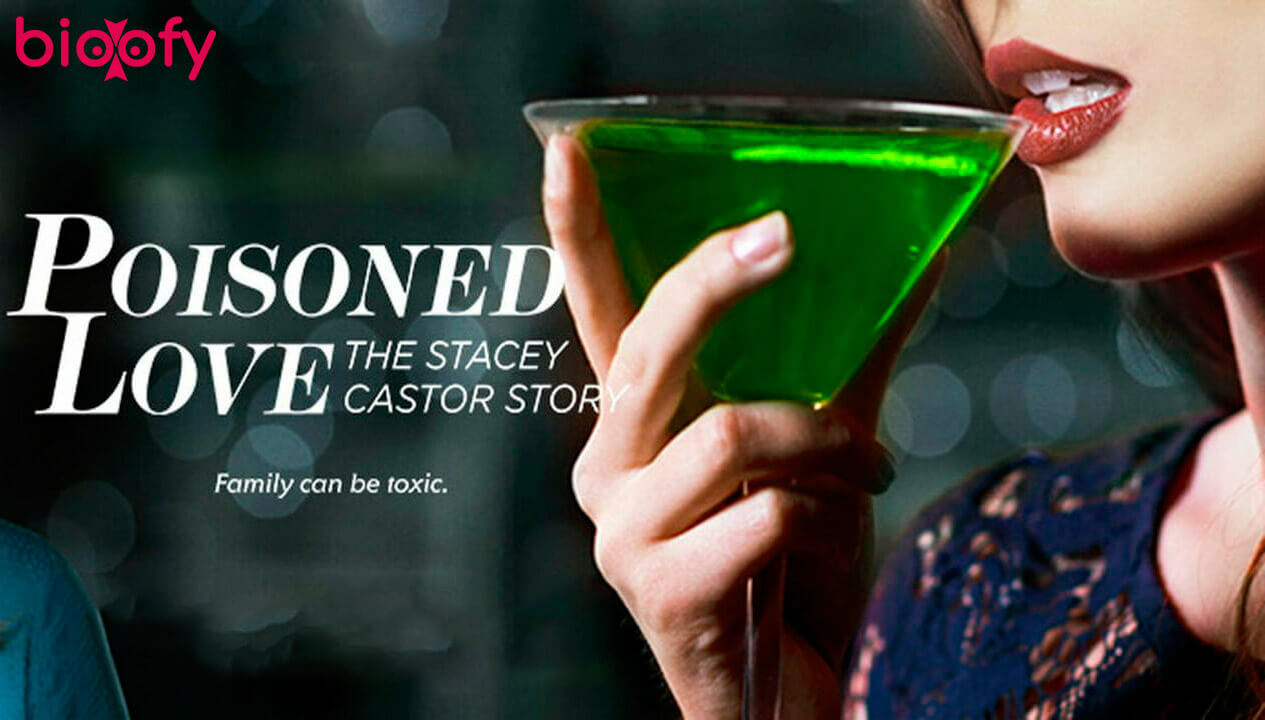 Stacey Castor (Nia Vardalos) weathered the story of her first husband’s death and managed to find love again with her boss, David (Mike Dopud). But when David is discovered dead of an apparent suicide, the police suspect some foul play, as David’s death mimics that of Stacey’s first husband. As the evidence begins to fall into place, a suicide attempt by her daughter Ashley (Chanelle Peloso) further complicates the investigation was Stacey a victim.