On prehistoric Earth, an alien entrusted powerful Energems to 10 dinosaurs, but when the dinosaurs went extinct, the Energems were lost. Now an intergalactic bounty hunter is determined to reclaim the Energems and destroy our planet. A new team of Power Rangers must find the lost Energems and use their Dino Chargers to power up an arsenal of dino-fueled battle gear, Zords and Megazords to save the world. Will the Power Rangers be able to save our planet? 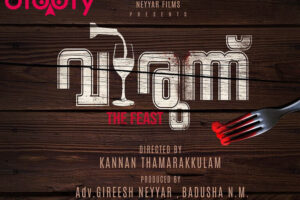 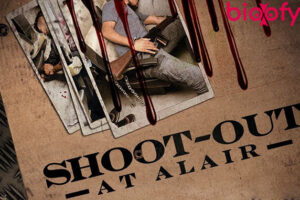 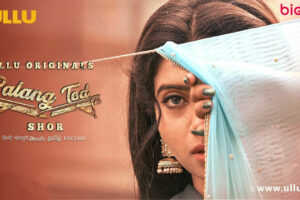 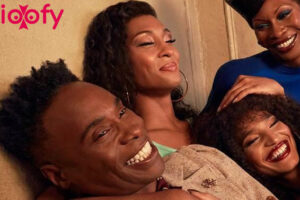 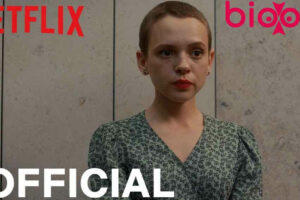 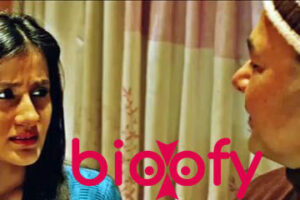 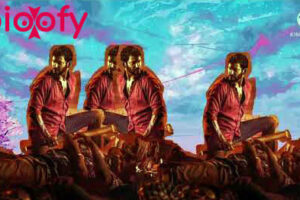 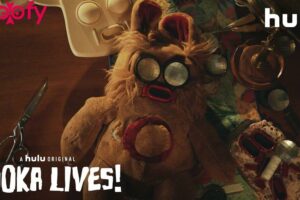 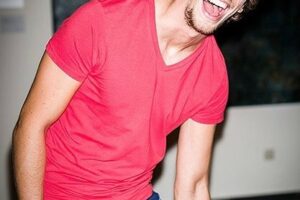 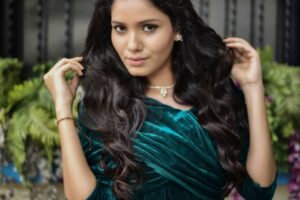 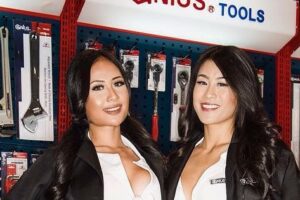 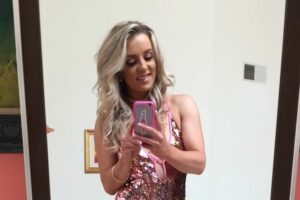 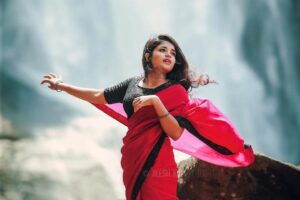