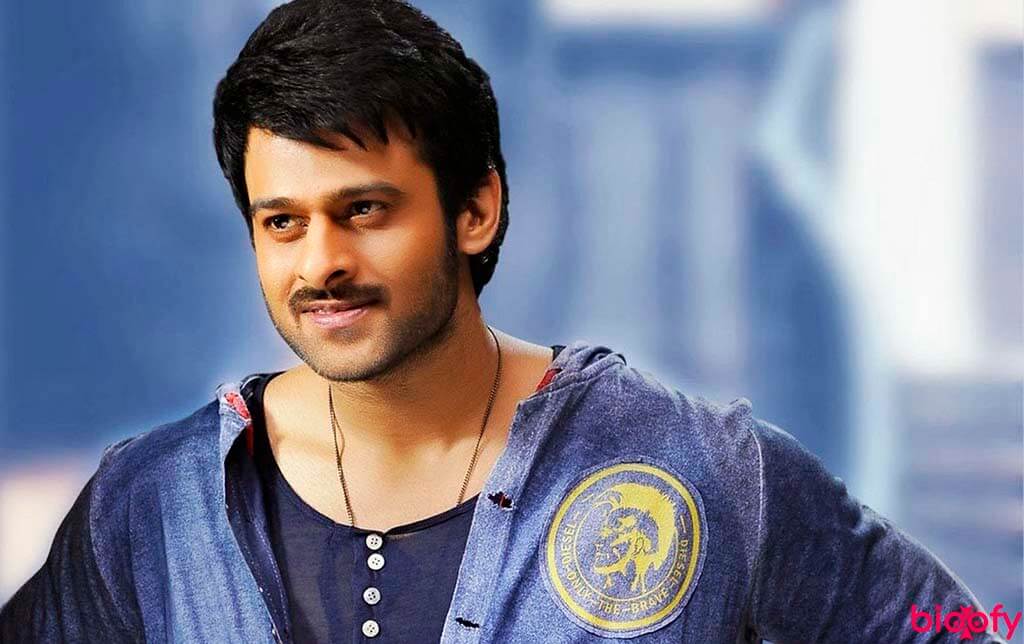 Some Facts About Prabhas

Prabhas never aspired to become an actor, instead, he wanted to be a businessman.

He is the nephew of popular Telugu film actor Uppalapati Krishnam Raju, who encouraged him to try his hand in acting.

He had a huge crush on Raveena Tandon while growing up.

He made his first Bollywood appearance in the film ‘Action Jackson’ (2014).

He is the highest paid actor of Tollywood.

After the huge success of ‘Baahubali series’, he has received more than 5000 marriage proposals.