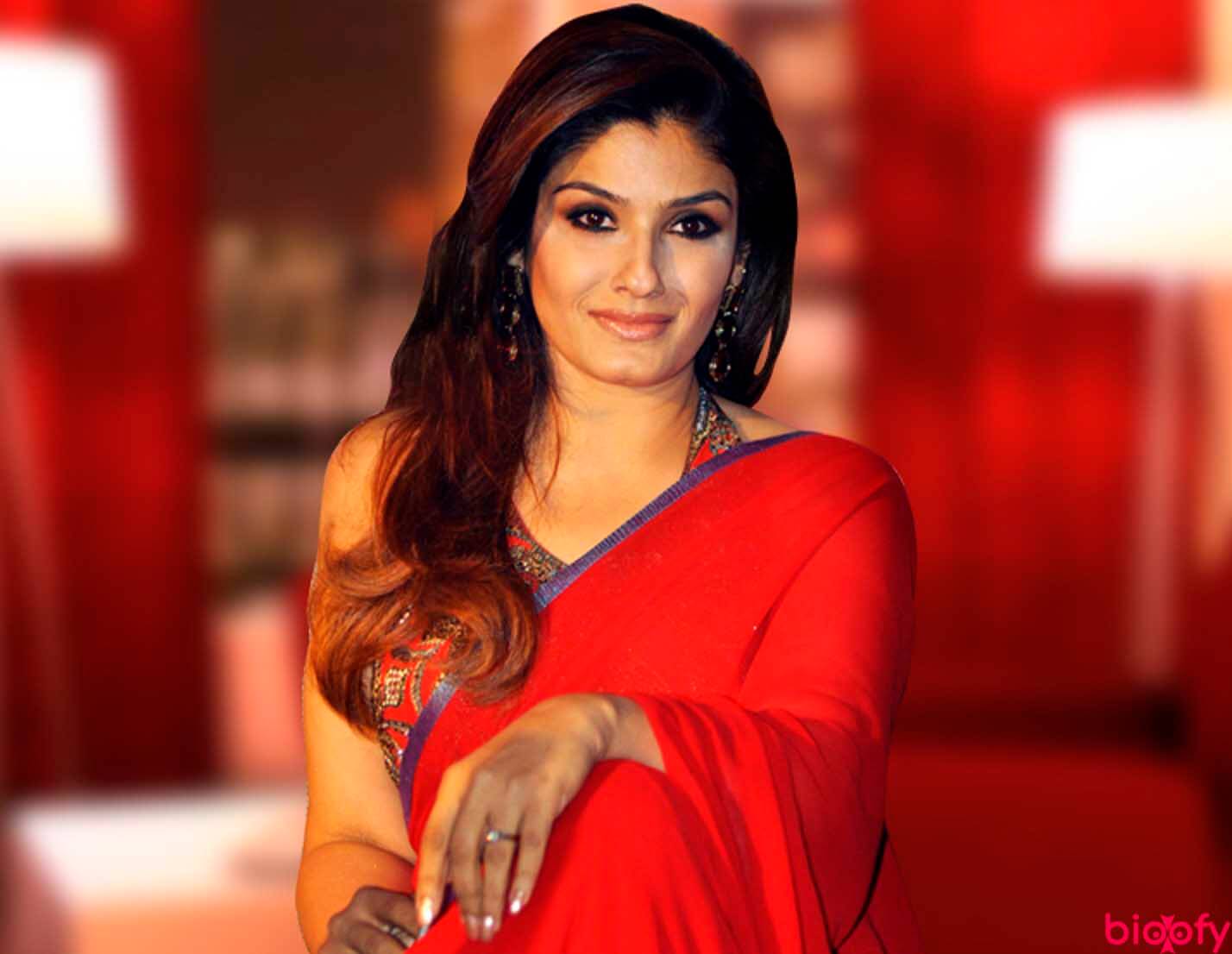 Does Raveena Tandon smoke?: No

As a child, Tandon wanted to be a Pilot or an IPS officer.

When she was young, she had a huge crush on Sanjay Dutt.

She has judged the TV shows like “Sabse Bada Kalakar,” “The Drama Company,” and Nach Baliye 9.”

She won the National Film Award for the Best Actress for the film ‘Daman: A Victim of Marital Violence’ (2002).

The famous villain of 70s, Mac Mohan, was her maternal uncle.

Raveena is the cousin of the actress, Kiran Rathod and producer, Manjari Makijany.

She considers her parents as her inspiration.