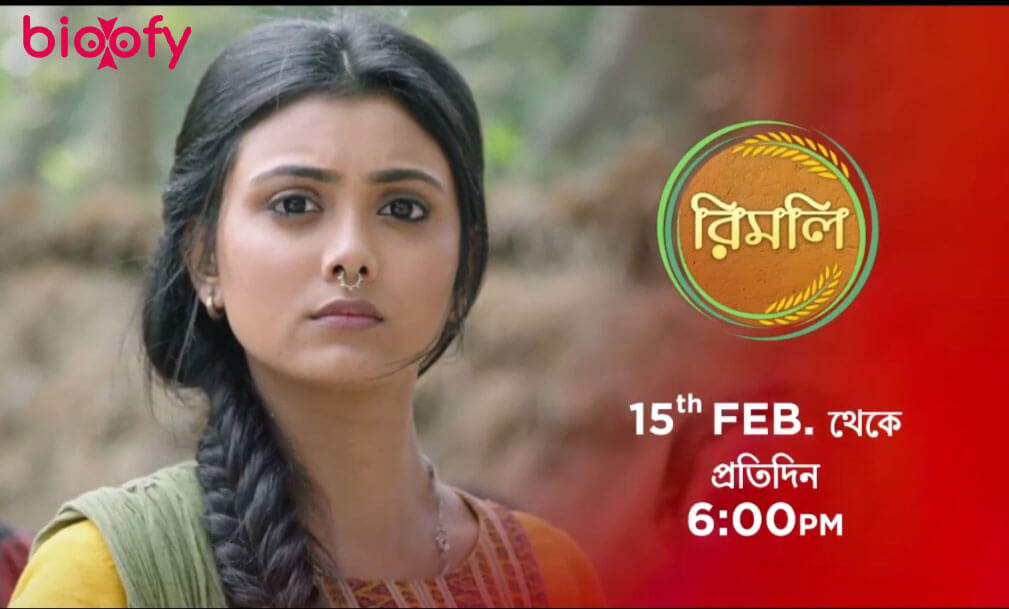 Rimli is an Indian Bengali-language television serial. The serial is starting from 15 February 2021 on Zee Bangla.

Rimli is a TV Serial by Zee Bangla. Main Star Cast of Rimli is Tumpa Paul. 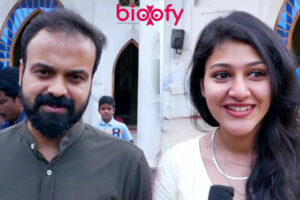 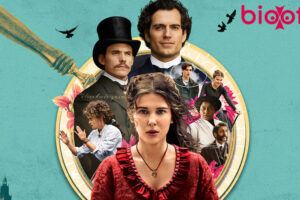 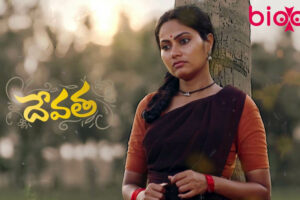 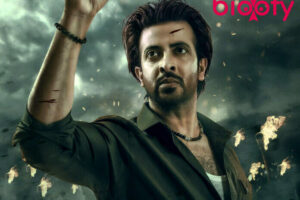 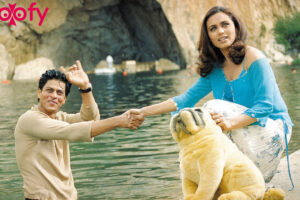 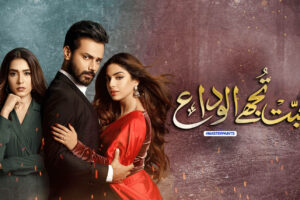 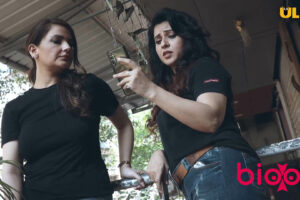 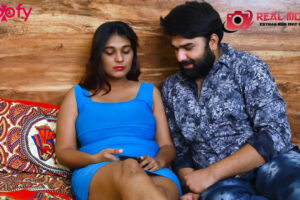 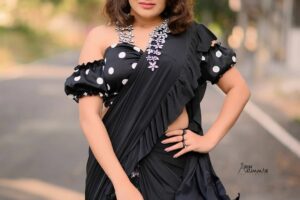 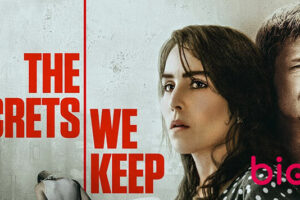