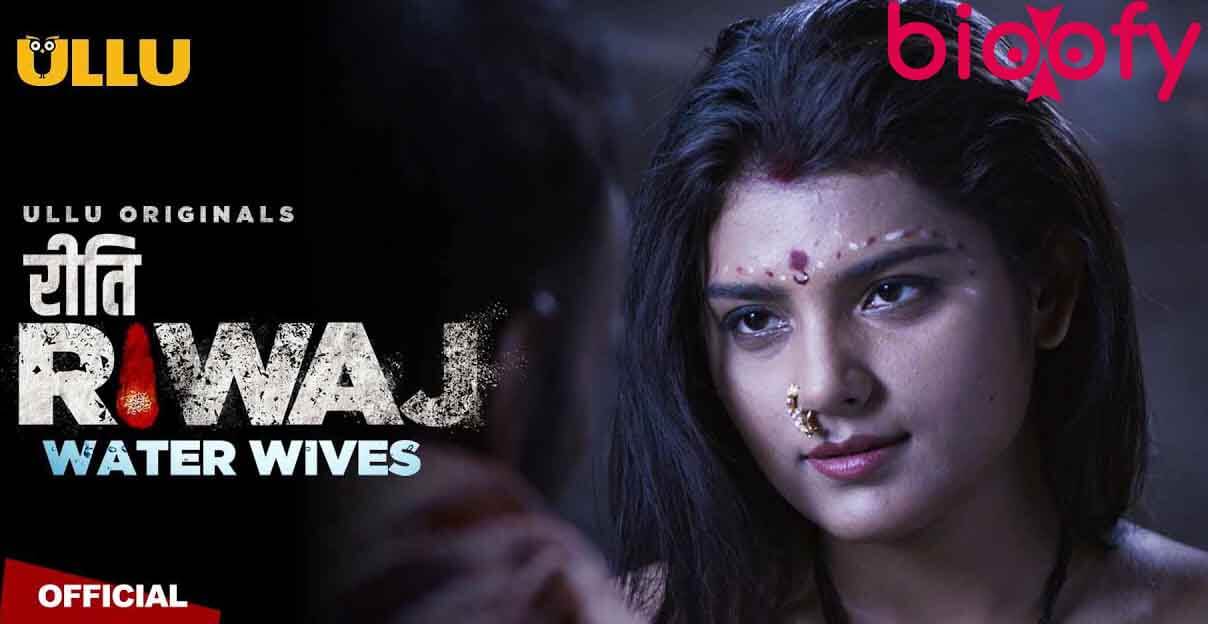 While Rural India is still suffering with a shortage of Water, men are marrying multiples times to be able to gather more water for themselves. Watch Riti Riwaj-“Water Wives” to explore if it’s lack of enough water or mere thirst for desires masking this unusual tradition.