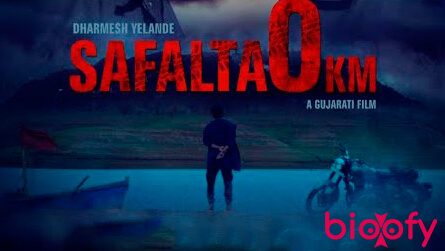 For all those aspiring dancers out there, Safalta 0 Km follows the journey of a dancer – the extensive struggles he must go through and the risks he must take in order to achieve his dream.