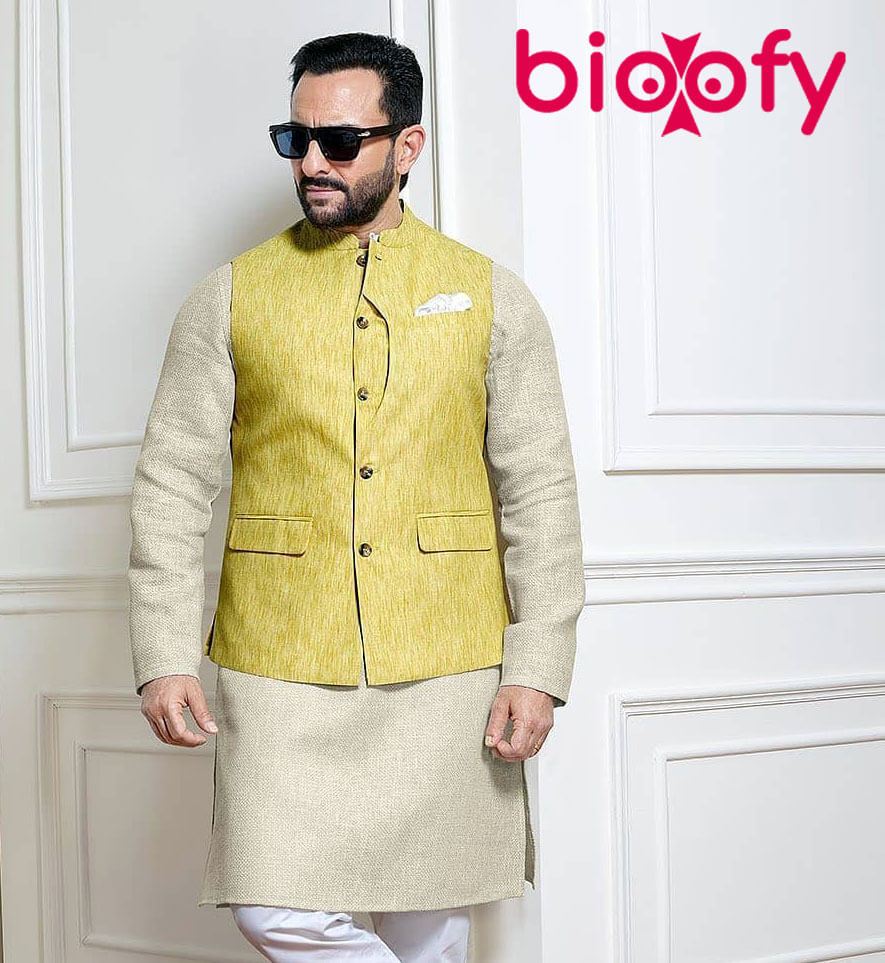 Some Facts About Saif Ali Khan

Does Saif Ali Khan smoke?: (Earlier he used to smoke, but now he has quit smoking)

His paternal grandfather, Iftikhar Ali Khan Pataudi, played cricket for England, and after 1947, for India as a captain.

He made his debut in 1993 with the film Parampara, which was a flop.

He rose to fame with his acting in the films- Yeh Dillagi and Main Khiladi Tu Anari.

His Ex-wife, Amrita Singh, with whom he married at the age of 21, is twelve years older to him.

While performing a stunt for his movie Kya Kehna, he met with a very serious accident and also got several stitches on his head.

He played the role of protagonist in the film “Being Cyrus,” which was highly praised by the audience.

In 2007, he got admitted to a hospital in Mumbai due to severe chest pain, after which he decided not to smoke ever.

He is a trained guitarist and has also performed in some concerts.

Apart from acting, he is a great host and has hosted many Filmfare Awards events.

Saif is the owner of the production company titled Illuminati Films.

He is an animal lover and has two pet dogs with whom he loves playing in his leisure time. 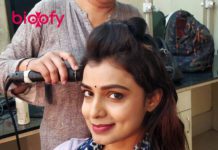 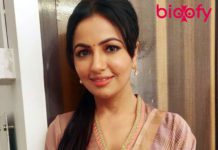 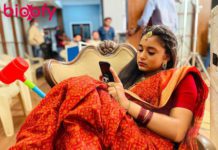 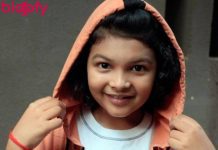 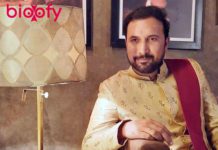 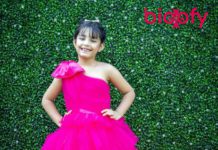