Some Facts About Sanjay Dutt

His mother Nargis used to call him “Chand.

He started taking drugs when he was in high school.

He was nominated for the Filmfare Best Actor Award for the first time in 1992 for the film- Saajan.

He plays the guitar very well and has won the Gold medal for playing the guitar in a competition in the USA.

His first wife, Richa Sharma, died due to Cancer in 1996.

His younger sister, Namrata, is married to actor Kumar Gaurav.

His 2 children with Manyata (son Shahraan and daughter Iqra) are twins.

At the Yerwada Jail, he was allotted the prisoner number- 16656.

By 2018, it was confirmed that Ranbir Kapoor would play the role of Sanjay Dutt in his biopic titled “Sanju.” 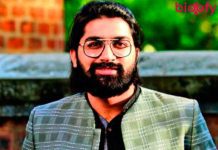 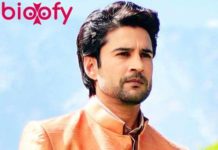 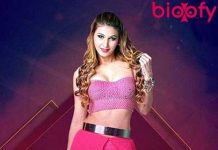