Shernaz Patel is an Indian film and theatre actress, who works in Hindi and English films. She known for her roles in films like Black (2005) and Guzaarish (2010) and English language theatre in Mumbai.

If you have more details about this Actress, then please comment below down or email at info@toptenu.com we try to update it within an hour. 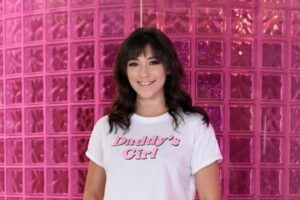 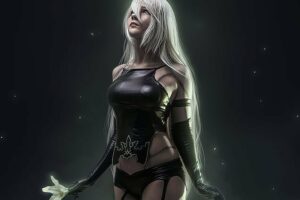 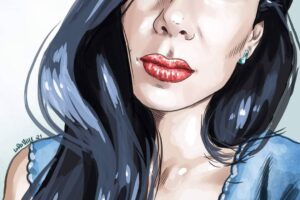 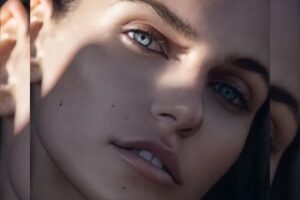 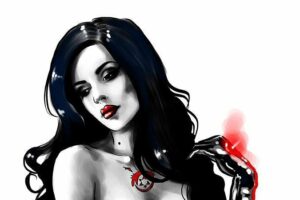