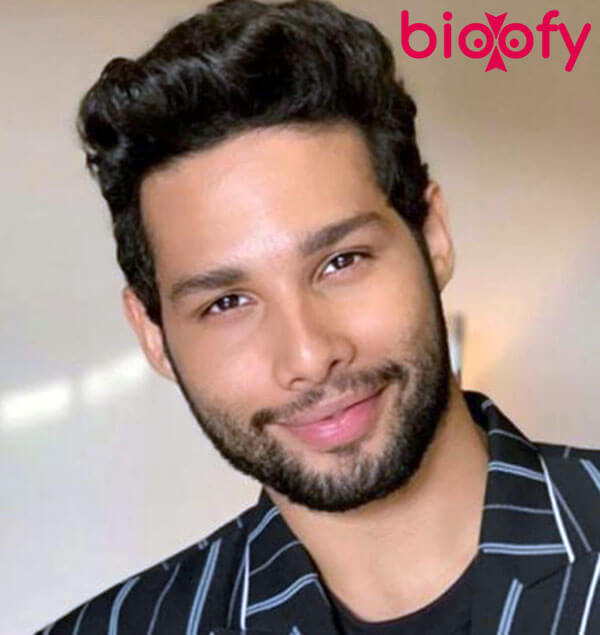 Siddhant Chaturvedi is an Indian film actor. He starred as a teenage cricketer in the Prime Video web series Inside Edge from 2017 to 2019 and ventured into Bollywood films with the supporting role of a street rapper in the musical drama Gully Boy. For the latter, he won the Filmfare Award for Best Supporting Actor.

Some Facts About Siddhant Chaturvedi

According to his horoscope “Taurus”, he has talkative nature.

His friends call him Sid.

In his childhood, he learns western classical dance and martial art.

He also appeared in the advertisement for Coca-Cola.

His parents watched the movie Gully Boy more than 15 times after one day of release.

Siddhant is an animal lover and treated them like humans.

He appeared as a model in some magazines like Grazia and MW.

He generally used to listen to the raps of “Divine”.

He is a foodie and loves to eat non-vegetarian food.

He is always active on social media and shares memories with his fans.

He goes live once or twice a week for his fans on Instagram. 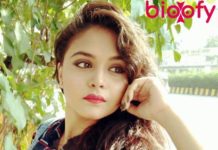 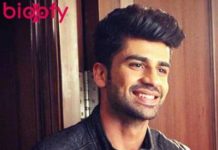 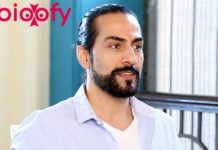 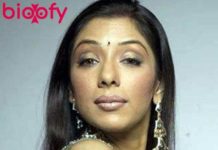 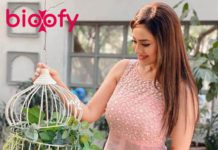