Subhadra is an Indian web series from Sringaara Stream. The Malayalam language web series will release on 15 October 2022. 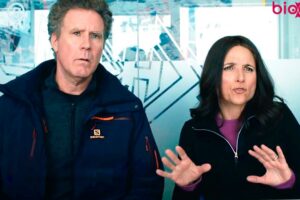 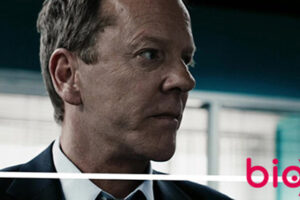 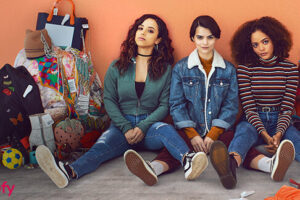 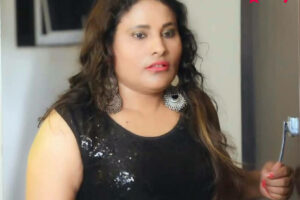 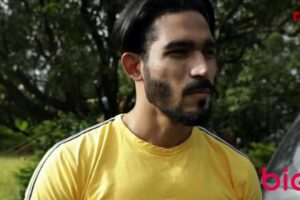 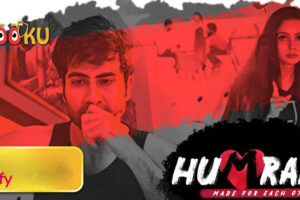 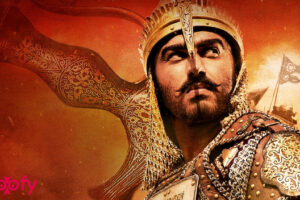