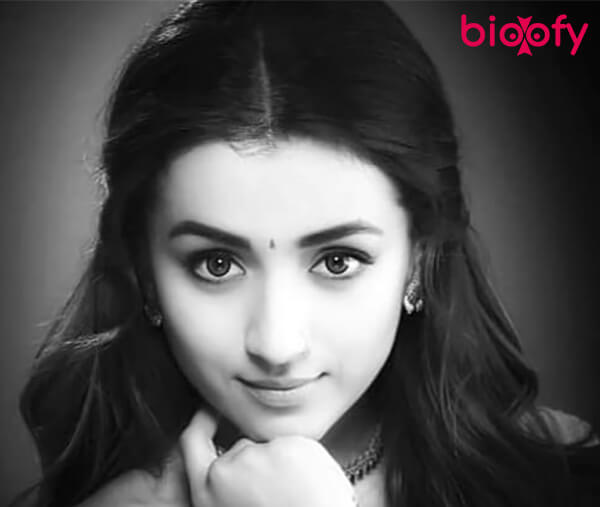 Trisha Krishnan (born 4 May 1983), known mononymously as Trisha, is an Indian actress and model.

She was caught in a controversy after she was spotted sporting a neutral white tee, sitting in the Kolkata Knight Riders (KKR) camp during the IPL final match in Chennai.

Some Facts About Trisha Krishnan

Does Trisha Krishnan smoke?: Not Known

She aspired to become a criminal psychologist but later she chose acting as her career.

She is an ardent animal lover and has been the goodwill ambassador of PETA.

She is also the brand ambassador of Fanta India, Scooty Pep+, and Vivel Di Wills. 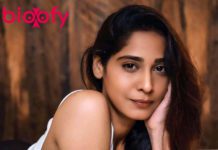 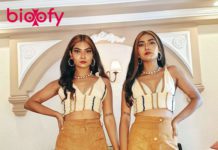 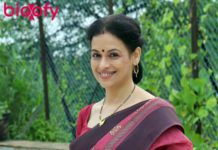 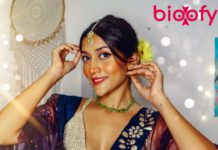