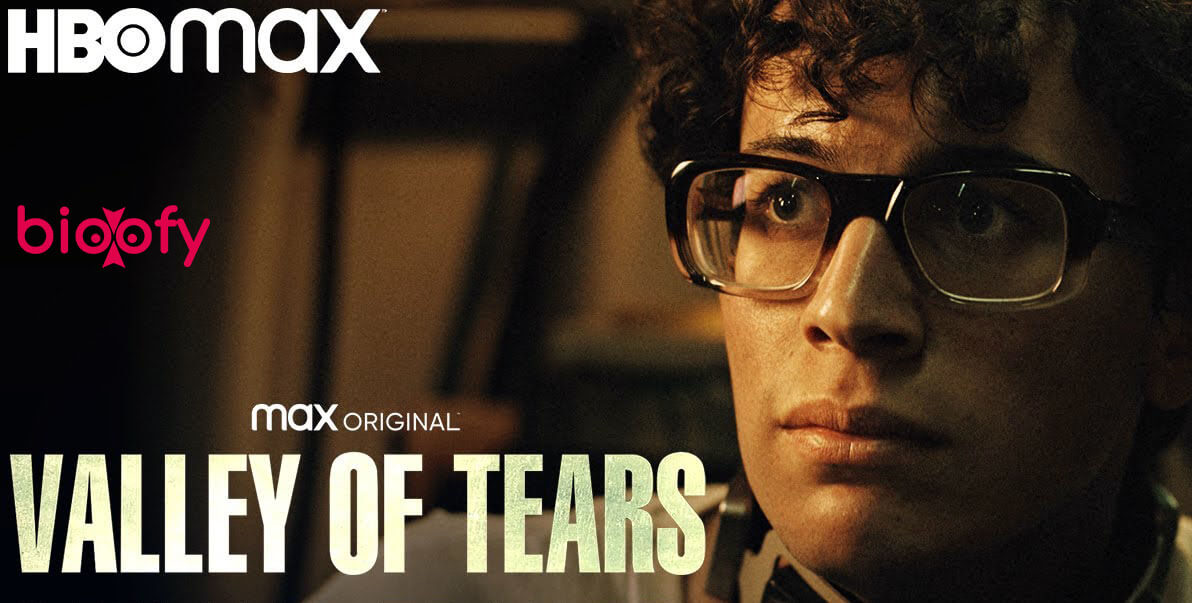 Valley of Tears Also Known As

On October sixth 1973, the Middle East was shaken by the greatest war it had ever observed. A war that ought to have been the last one, and that eternity changed the locale. 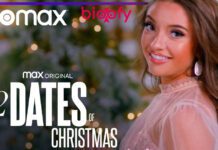 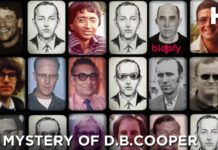 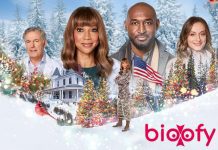 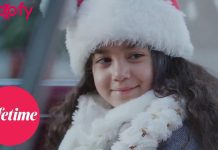 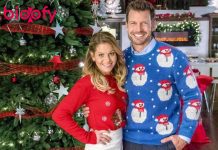 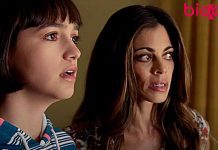