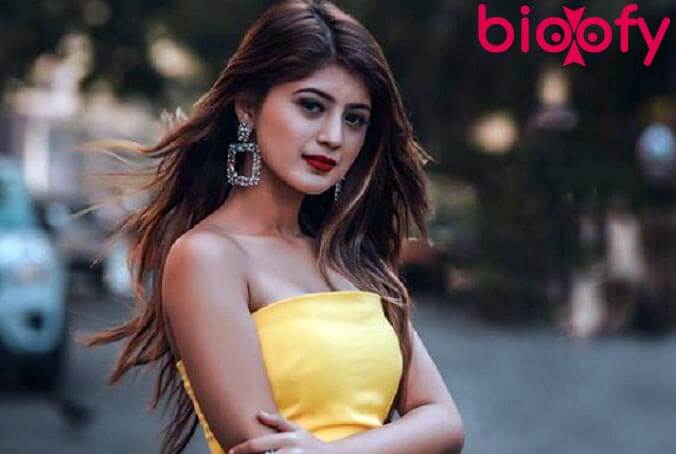 Arishfa Khan is a Television Actress and a Social Media star. Arishfa Khan began her professional career with the television series called ‘Ek Veer Ki Ardaas Veera‘ in the year 2012.

Arishfa Khan is Famous Known For Her Tik Tok Videos and Role in TV Shows. Arishfa Khan was born on 3 April 2003 in Lucknow, Uttar Pradesh (India). The Present Age of Arishfa Khan is 16 and She was Completing her schooling in Ryan International,High School,Mumbai.

Arishfa Favorite Tv Show is ‘Uttaran’ She wanted to Play the Role in the Show ‘Uttaran’.